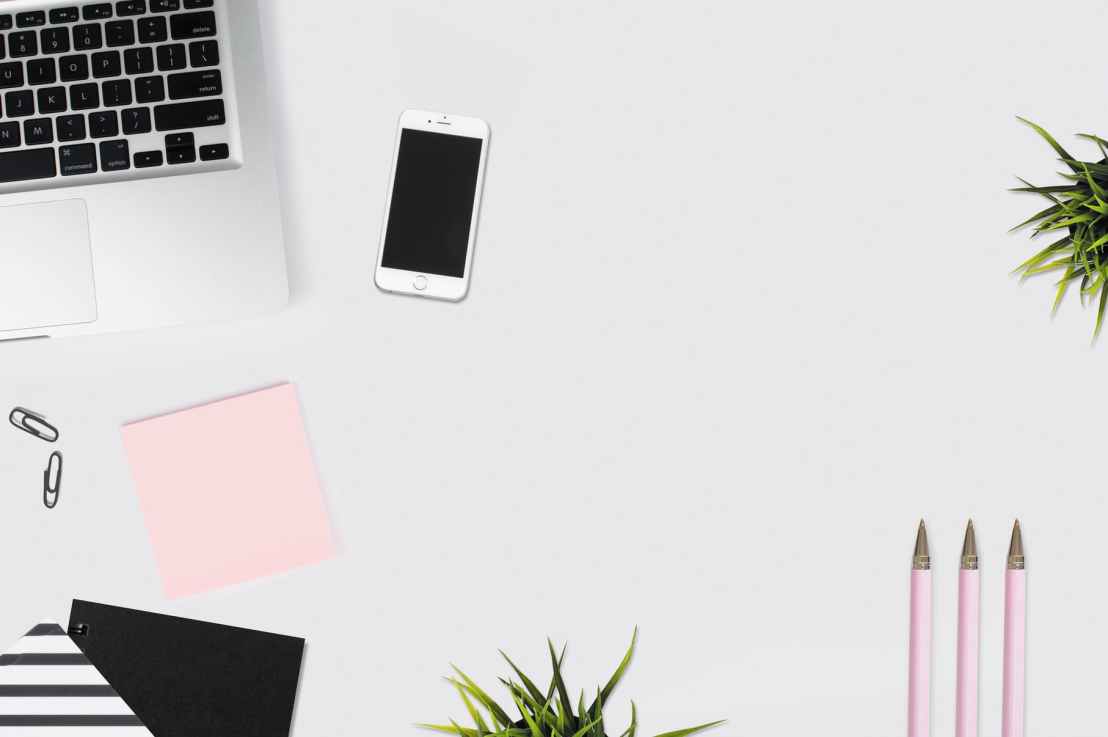 In a previous post ‘Observations on ‘Move To’ in SharePoint Online‘, I noted that the ‘Move To’ functionality was generally suitable for moving 1000s of files between sites in the same tenant subject to a number of conditions.

But what if the ‘Move To’ function does not show the destination location? There are several suggestions to make the destination appear including by adding content there, following the site and so on. If none of these work, the next option may be to use PnP PowerShell.

This post describes how to use a remarkably simple PnP PowerShell ‘script’, either for one-by-one folder moves or multiple folder moves, to move folders (including document sets) that contain other folders or files between libraries in different sites (or between libraries in the same site) in the same tenant in SharePoint Online. It can also be used for moving individual files/documents but it’s a lot easier to do it when they are stored in folders or document sets.

Despite its simplicity, it can be easy to make a mistake. Fortunately, PowerShell provides reasonably detailed error messages.

Using PnP PowerShell to move folders requires elevated privileges. These privileges are usually assigned to Admins via Role Based Access Controls (RBAC). The SharePoint Admin role can usually run commands that relate to SharePoint but note that some (such as those sites connected with Microsoft 365 Groups or Teams) may require other roles.

Running PowerShell commands assumes that the person running the script

See below for the steps followed to run the script.

It is important to: (a) know what content and metadata exists in the source library; (b) be able to confirm that all the content, including metadata was moved and if not, why not; and (b) ensure the integrity of the migrated content is maintained – to the extent that it is possible (see below).

So, as a starting point, the source library (or libraries) should be documented. This involves the following:

It is important to export a full set of metadata for the library as a CSV file, from the ‘Export’ option in any library menu. ‘Full set’ means:

Note: As indicated already, pay particular attention to the values in choice and managed metadata columns. It is not uncommon for choices or managed metadata to be changed or removed, leaving legacy values that no longer exist. These will NOT migrate if the destination library doesn’t have them.

Take a note of the source library URL, usually ‘sites/sitename/sourcelibraryname’ (‘/sites’ could be ‘/teams’) as this will be required later.

The PowerShell script described in this post does not create a new library as part of the move. The new library will need to be created and configured in advance, based on the details from the source library documented in the previous step. Note that the moving of content provides an opportunity to rename the library.

Using the information obtained in the first step above:

Take a note of the destination library URL, usually ‘/sites/sitename/destinationlibraryname’ (‘/sites’ could be ‘/teams’).

Third step – familiarise yourself with the PnPOnline options

All the details below assume the reader or the person who will run the PowerShell script has the requisite permissions as noted earlier.

Review this GitHub web page ‘Move-PnPFile | PnP PowerShell‘ and in particular note the options as some of these will be used in the script below.

Starting PowerShell and connecting to PnP

You should see the following:

If not already installed, run the following command to install PnP PowerShell:

This command – if you have everything installed and the relevant access – will request a URL. In this case, since we are moving from one site to another in the same tenant, enter the root site URL similar to the example shown below.

You will be asked to authenticate. If authentication fails, check with your Global Admins. Otherwise, you will be returned to the command line:

Moving folders one by one

To move a single folder to a destination SharePoint site, run the following command, substituting the various elements as required. It may be a good idea to copy this line to Notepad and modify it there.

See below for issues that can arise with this option and the next.

Moving folders in bulk is a variation of the above but involves the creation of a PowerShell (ps1) file, which is very simple.

It is a good idea to test this script with a few folders at first.

Open the original CSV file containing all the metadata for the library and extract the list of folder or document set names as a new CSV or Excel file. Keep this aside as your master version as you may need to refer to it during the migration.

Step 2 – Create the CSV file for the migration

Create a version of the CSV file with only a few folders, for initial testing. The CSV file should have one column with the word ‘Folder’ at the top (cell A1). Each subsequent row (A2, A3, etc) should be in the form below.

Tip: If you have a list of folder names, put these in column B, then put the preceding elements in column A. Concatenate (e.g., =CONCATENATE(A2,B2) the two columns in column C, then copy the values back to column A (and remove the rest of the columns).

Save this CSV file somewhere where you can access it again. You will need to put the location of the file into the script below.

Copy the text below to Notepad, modify it as required and save it as a ps1 file (save as – example.ps1). You will be able to continue editing the file via Notepad. Take a note of where you saved this file as you will refer to it again when you run the script.

To run the above script, in the PowerShell window, either put the full path where the ps1 file is located, or navigate to the location.

Issues to be aware of

Generally, either option works well for moving folders between libraries. There were three main issues identified: